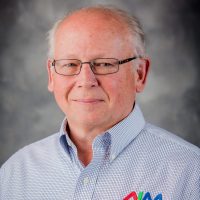 John Beaumont is the CEO and Founder of the AIM Institute and Beaumont Technologies. His earlier industry credits include being Program Chair and a founding faculty of the Plastics Engineering Technology program at Penn State Erie, Technical Manager for Moldflow Pty. Ltd., and Engineering Manager for Ciba Vision Corp. He has authored several books including Runner & Gating Design Handbook and Successful Injection Molding, and he contributed the design chapters of the Injection Molding Handbook.

John is well-known for his patented MeltFlipper® technology and his dedication to bettering the injection molding industry through extensive research. In 2015, he was elected into the Plastics Hall of Fame, a designation awarded to those deemed worthy of the highest honor in the plastics industry. John has also won SPE’s Fred E. Schwab Education Award, recognizing his significant contributions and dedication to plastics industry education.

John is also an SPE Fellow, a member of the Plastics Pioneer Association, and a past Chair of the Injection Molding Division’s Board of Directors. 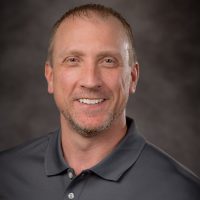 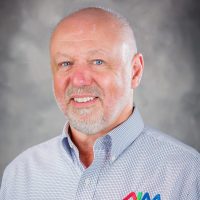 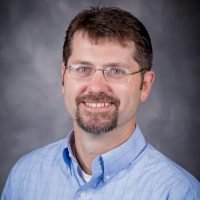 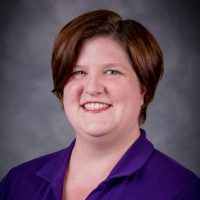 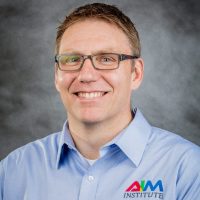